Penny Appeal is making waves right here at home but today, we’re excited to tell you about our Penny Appeal family in the UK who have just received one of the highest honours to be awarded.

The reality, however, is a world away from the tired typecasts of taxi drivers and terrorists, in fact Muslims are our country’s most diverse religious community. From the 400,000 who fought for Britain in WWI to the tens of thousands of healthcare professionals who serve in our NHS, British Muslims are woven into the fabric of the UK’s past, present and indeed its future.

Alhamdulillah, Muslims all over the world can be found contributing to society on every level and from amongst them has emerged exceptional individuals, who are shaping the industries in which they are working in and redefining what it means to be a Muslim. In Britain, one such person, who encapsulates British Muslims at their best, is charity CEO and Leadership Consultant, Aamer Naeem who has just been awarded an OBE for services to the Muslim community in the Queen’s New Year Honours List. 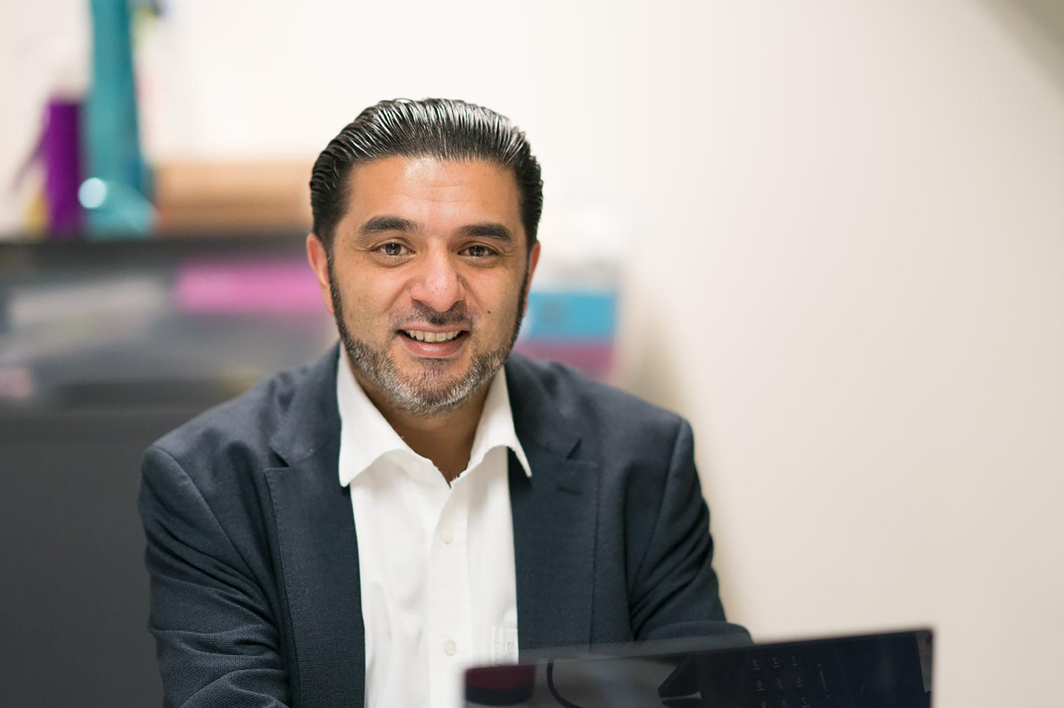 Qualifying with a 1st class honours as a pharmacist and rising up the ranks in a multi-national chain over the years, Aamer found himself in state of shock when the news of the Kosovo crisis captured the world’s attention in 1999. As a young man, witnessing the persecution of a Muslim minority on European soil, he knew that he needed to do something to help and so he traveled to Albania as a volunteer Pharmacist.

Working with the doctors in charge of the largest refugee camp in Tirana, it became clear that the cause of the vast majority of illnesses was poor sanitation. Ever the pragmatist, Aamer went about knocking down the grossly inadequate port-a-loos, and then worked to build a proper sanitation infrastructure for the camp. Within 3 months, the rate of illnesses in the camp had been reduced by 80% and Aamer’s intervention had also created almost a dozen jobs for refugees to work as cleaners and maintainers of the the new facilities. It was then when Aamer had had his first taste of humanitarianism and he’s never looked back since.

With a passion for leadership development and effective governance, Aamer works as a consultant and leadership trainer providing strategic and operational guidance to a broad range of organisations and initiatives spanning the public, private and voluntary sectors. He is a Fellow of the Royal Society of Arts and has sat as a fitness to practice committee member on behalf of the General Pharmaceutical Council of Great Britain as well as the General Teaching Council for England.

His primary focus, however, is serving as the Global Chief Executive of Penny Appeal, a multi-award winning relief and development agency working in over 30 countries around the world and at home in the UK. In the 5 years that Aamer has been leading Penny Appeal UK, he has grown their annual income from £400k to in excess of a staggering £24m. 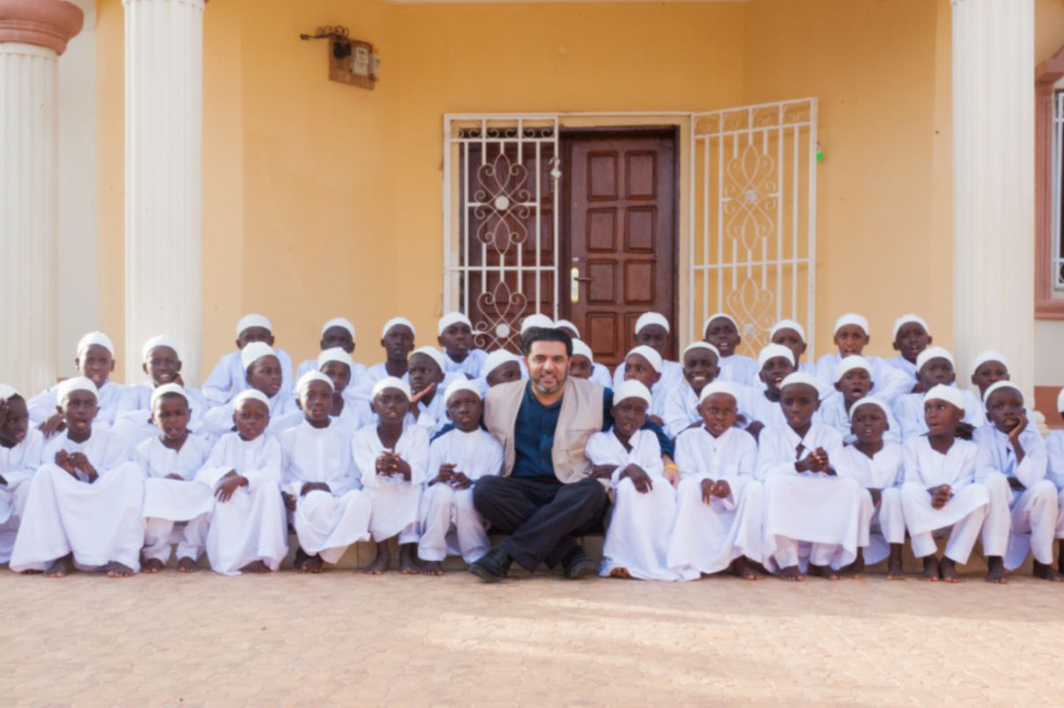 Just like Christianity, Judaism (and most other religious traditions for that matter), Islam emerged from the East and yet within its DNA is the ability to marry with local culture and custom, growing where it’s planted and thus inspiring Islamic civilisation from as far as China to the South of Spain. This process of indigenisation for British Muslims has been met with a number of challenges, and so being conscientious of these, Aamer has diligently worked to identify solutions and create institutional responses that empower communities to feel confidently Muslim, and comfortably British.

Thus, as well as being credited as one of the fastest growing charities in the faith-led sector, Penny Appeal is also considered to be one of the most innovative and dynamic faith-led organisations in the country too, reconciling the timeless values and traditions of Islam with the contemporary challenges of modern day Britain and beyond.

By shining a light on the immense positive contributions British Muslims are making to Britain and beyond, perhaps we can shift the rising tides of Islamophobia and inspire a generation of young change-makers that are able to look up to the likes of Aamer Naeem as a role model and be inspired to do their bit to make the world a better place for all.